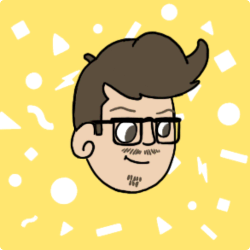 With my last flickering ray of consciousness I turned mechanically toward the distance meter.

It stood at exactly five hundred miles from the earth's surface—and then of a sudden the huge thing that bore us came to a stop. The rattle of hurtling rock through the hollow jacket ceased.

The wild racing of the giant drill betokened that it was running loose in AIR—and then another truth flashed upon me. The point of the prospector was ABOVE us.

Slowly it dawned on me that since passing through the ice strata it had been above. We had turned in the ice and sped upward toward the earth's crust.

Race to the top

Thank God! We were safe! I put my nose to the intake pipe through which samples were to have been taken during the passage of the prospector through the earth, and my fondest hopes were realized—a flood of fresh air was pouring into the iron cabin. 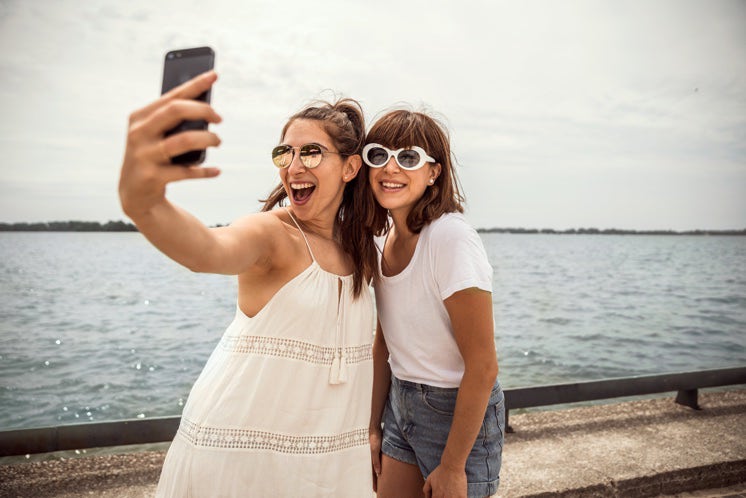 The reaction left me in a state of collapse, and I lost consciousness. I was unconscious little more than an instant, for as I lunged forward from the crossbeam to which I had been clinging, and fell with a crash to the floor of the cabin, the shock brought me to myself.

My first concern was with Perry.

I was horrified at the thought that upon the very threshold of salvation he might be dead. Tearing open his shirt I placed my ear to his breast.

I could have cried with relief—his heart was beating quite regularly. At the water tank I wetted my handkerchief, slapping it smartly across his forehead and face several times.

In a moment I was rewarded by the raising of his lids. For a time he lay wide-eyed and quite uncomprehending. Then his scattered wits slowly foregathered, and he sat up sniffing the air with an expression of wonderment upon his face.

"Why, David," he cried at last, "it's air, as sure as I live. Why—why what does it mean? Where in the world are we? What has happened?"

The Rooster and the Fox